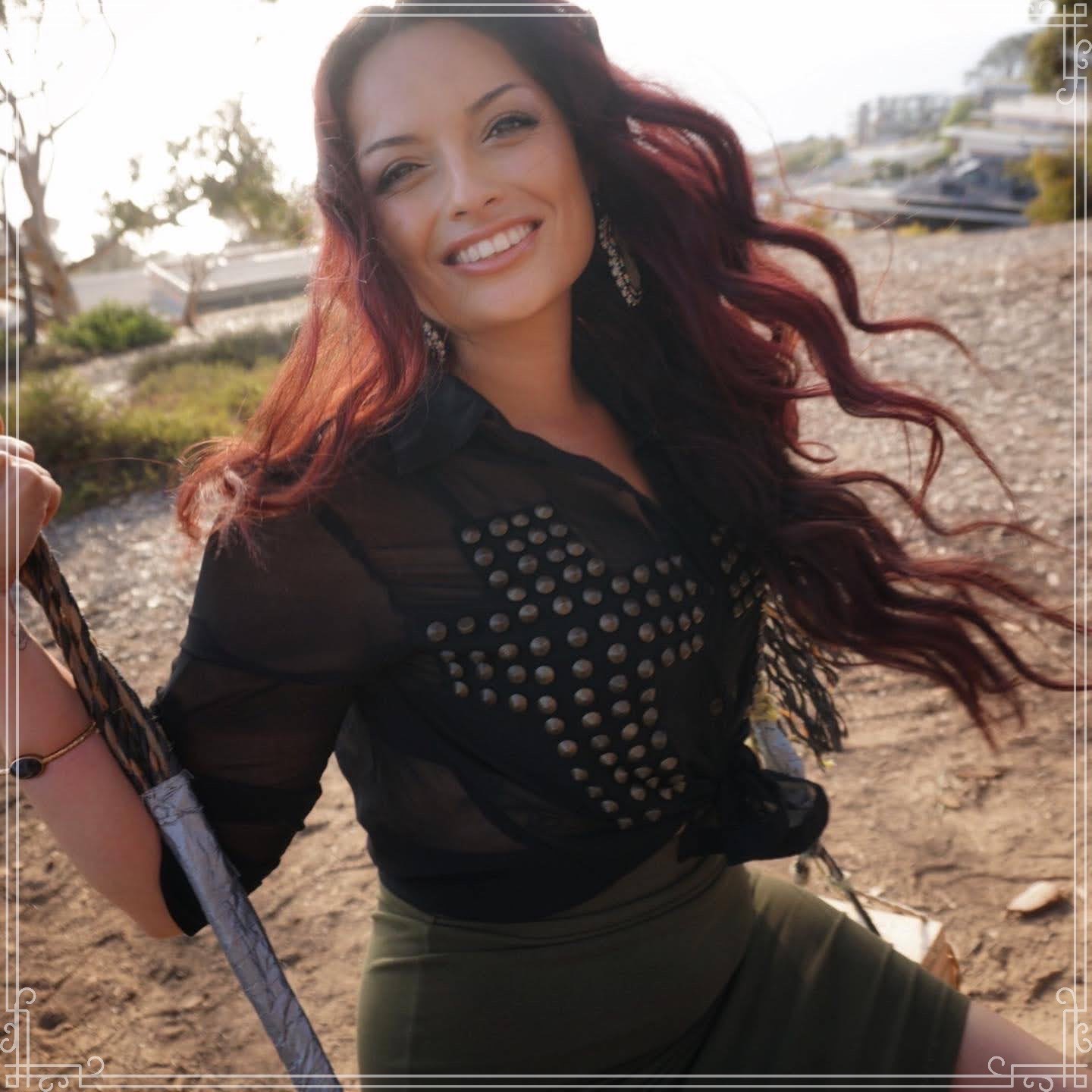 This December we are highlighting Native Bruin Jessica Fremland, from the Sisseton Wahpeton Dakota Nation.

Jessica Fremland (she/her/hers) is Sisseton Wahpeton Dakota currently living on Kumeyaay land in what is often referred to as San Diego, California. She obtained her BA from the University of Minnesota Twin Cities in American Indian Studies and a Master’s Degree in Sociology from the London School of Economics. She is currently a third year PhD student in the Gender Studies Department at UCLA.

Jessica is currently researching various forms of performance and arts-based resistance in Native communities. Her work examines the ways Dakota womxn specifically call attention to the violence of the settler state and refuse to abide by its terms. Most recently, and with the financial support of the AISC, IAC, and Graduate Division, Jessica conducted a participant observation project titled The Sewing Intimacies Project. This project facilitated a virtual sewing group for Dakota womxn interested in learning how to make a jingle dress. This project hopes to illuminate the forms of relationships built through crafting and to better understand how this is connected to Indigenous knowledge systems and resistance.

“The mentorship I have received from the Native faculty and community at UCLA has been
invaluable. It has helped me develop deeper critical thinking skills and lifelong friendships. For that, I’m incredibly thankful to have the opportunity to study here.”

In her spare time, Jessica enjoys writing and performing spoken word poetry and spending time with her dogs at the beach.