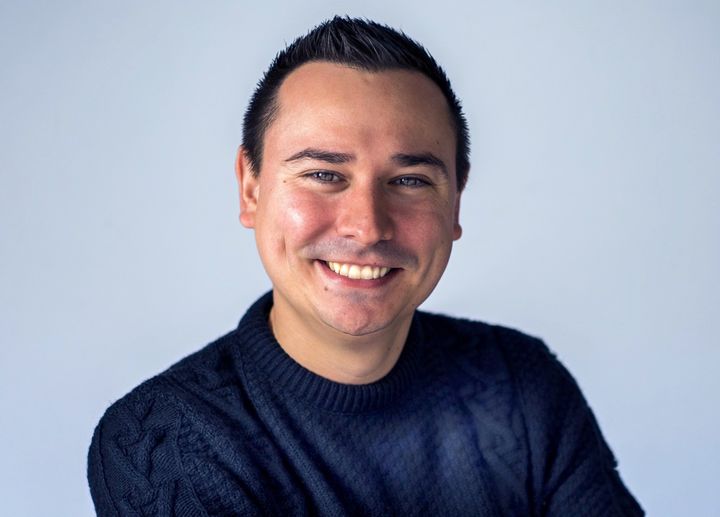 This December we are highlighting Native Bruin Ty Coughenour (Lummi) class of 2011.
Ty Coughenour is an award-winning writer, producer, and director who resides in Seattle, Washington, and is a member of the Lummi tribe. He graduated from UCLA in 2011 Cum Laude as a Gates Millennium Scholar. While at UCLA, he worked at the Retention of American Indians Now as a peer counselor and later for American Indian Recruitment at UCLA. Ty’s focus while attending UCLA was on screenwriting and filmmaking. He was a member of the Campus Events Commission Film staff, had a leadership position in the Film and Photography Society (FPS), he interned at Simon Kinberg’s Genre Films and a writer’s room at Nash Entertainment under Robert Kosberg. He moved to Seattle in 2013 and began working as a producer at Mighty Media Studios.
While working as a producer, Ty received a Telly award for his work on the 2014 Summer X Games, a regional Emmy in 2015 for creating an NFL talk show, oversaw Skype integration to the 2016 presidential conventions, and produced the Xbox broadcast of the Batman vs. Superman premiere in NYC. Ty continues to work as a senior producer, writer, and director on tier-1 global digital events.
While working full-time, Ty continued to focus on screenwriting and was selected for the Sundance NativeLab Fellowship in 2013. With the grant from Sundance, Ty wrote, produced, and directed his short film, “Five Dollars” which was accepted to multiple film festivals across the country including the San Diego and Phoenix International film festivals. Ty was recently accepted into the Native American Feature Film Writers Lab along with five other Native American screenwriters who will be pitching their feature scripts in Los Angeles in 2023.
His next focus is on writing, producing, and directing his first feature film.
“Being a small-town kid from Port Angeles, Washington, UCLA was an incredibly eye-opening experience for me. The school itself had a larger population than the town I grew up in and from the moment I arrived, I knew that it was going to make my worldview much larger, and it made me think that I could do things with my life that I may not have ever thought possible. I owe so much of my success to a decision I made over ten years ago when I decided to take a chance, leave my small town and attend UCLA to pursue my dreams as a writer and a filmmaker.”