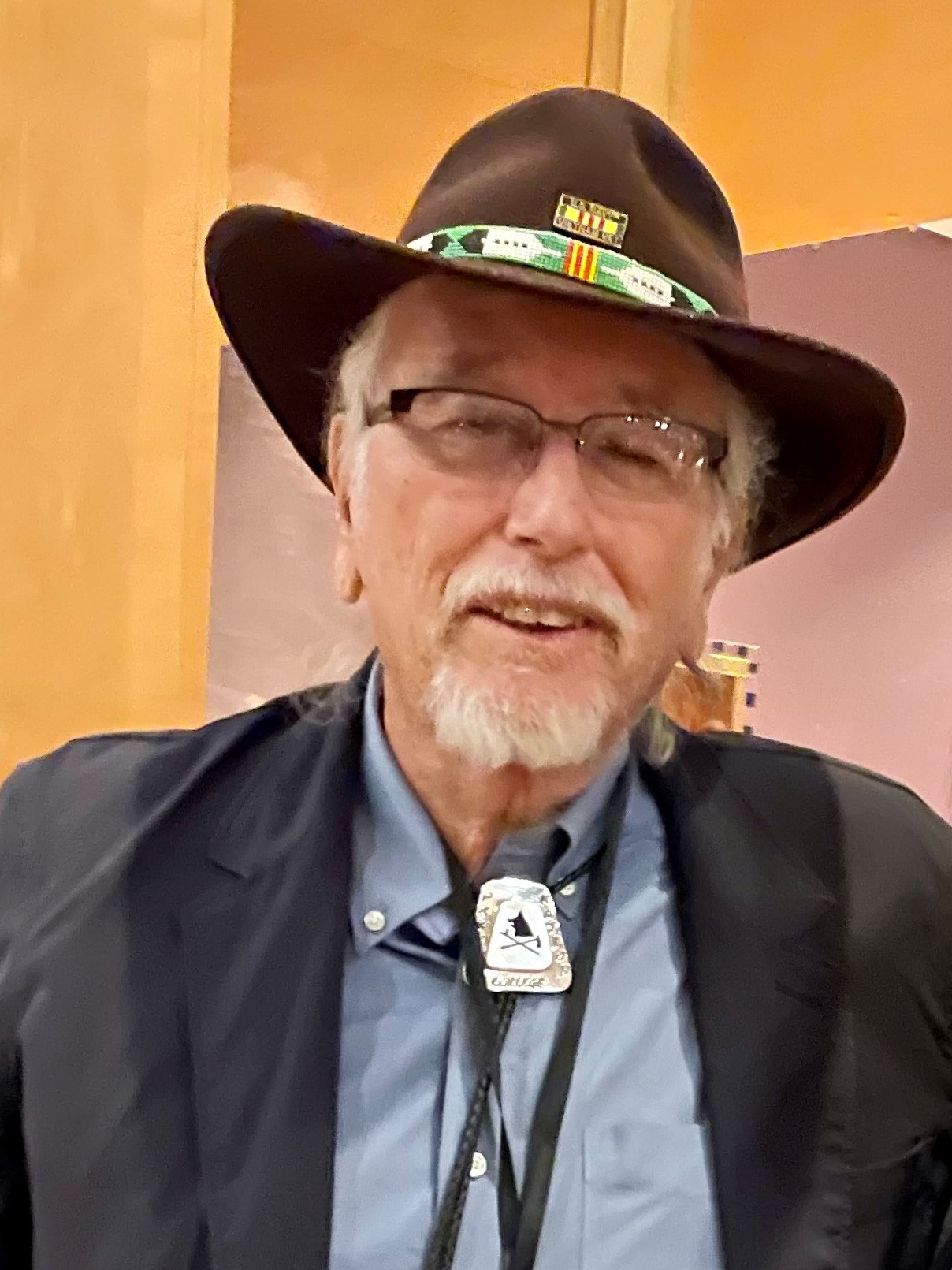 Native bruin – Past Present and Emerging

This May we are highlighting Native Bruin James Riding In (Pawnee), class of 1985 and 1991. James Riding In retired from Arizona State University in May 2021. He received an A.A. degree in general education from Haskell Indian Junior College (now Haskell Indian Nations University, (1974), a baccalaureate in history from Fort Lewis College (1976), and a master’s in American Indians Studies (1985), and a doctorate in U.S. history from the University of California, Los Angeles (1991). A founding member of ASU’s American Indian Studies Program, he taught graduate and undergraduate courses about sovereignty, repatriation, sacred place protections, activism, federal Indian law and policy, research paradigms, religious freedom, Indigenous rights, and colonization/decolonization.

Riding In’s research spans a variety of topics, including American Indian movements, repatriation, Pawnee history, Indians and the Santa Fe Trail, negative stereotypes, racism, and cultural and human rights. His studies appear in numerous academic journals and books. He writes from a perspective that empowers Indian nations, communities, organizations, and peoples in their struggles to overcome the harmful consequences of colonialism. His research privileges oral history and traditional knowledge while promoting community-based research methods that transcend disciplinary boundaries. He is the co-editor of Native Historians Write Back: Decolonizing American Indian History, which challenges non-Indian hegemonic control over American Indian history. He is now writing a book about Pawnee’s cultural survival under U.S. colonial domination.

Riding In holds the distinction of being the first president of the American Indian Studies Association and a featured writer of the National Museum of the American Indian writer series. As the Wicazo Sa Review: A Journal of Native American Studies editor from 2005 to 2019, he transformed this periodical into a leading journal about American Indians. He is the founding chair of the Pawnee Nation College’s Board of Trustees. He has spoken about American Indian matters at national and international scholarly meetings, in documentaries, and in newspaper, television, and radio interviews. He served as an expert witness in legal cases about offensive mascots and team names, the desecration of a sacred place in Arizona, and the length of a young Native boy’s hair in Texas.