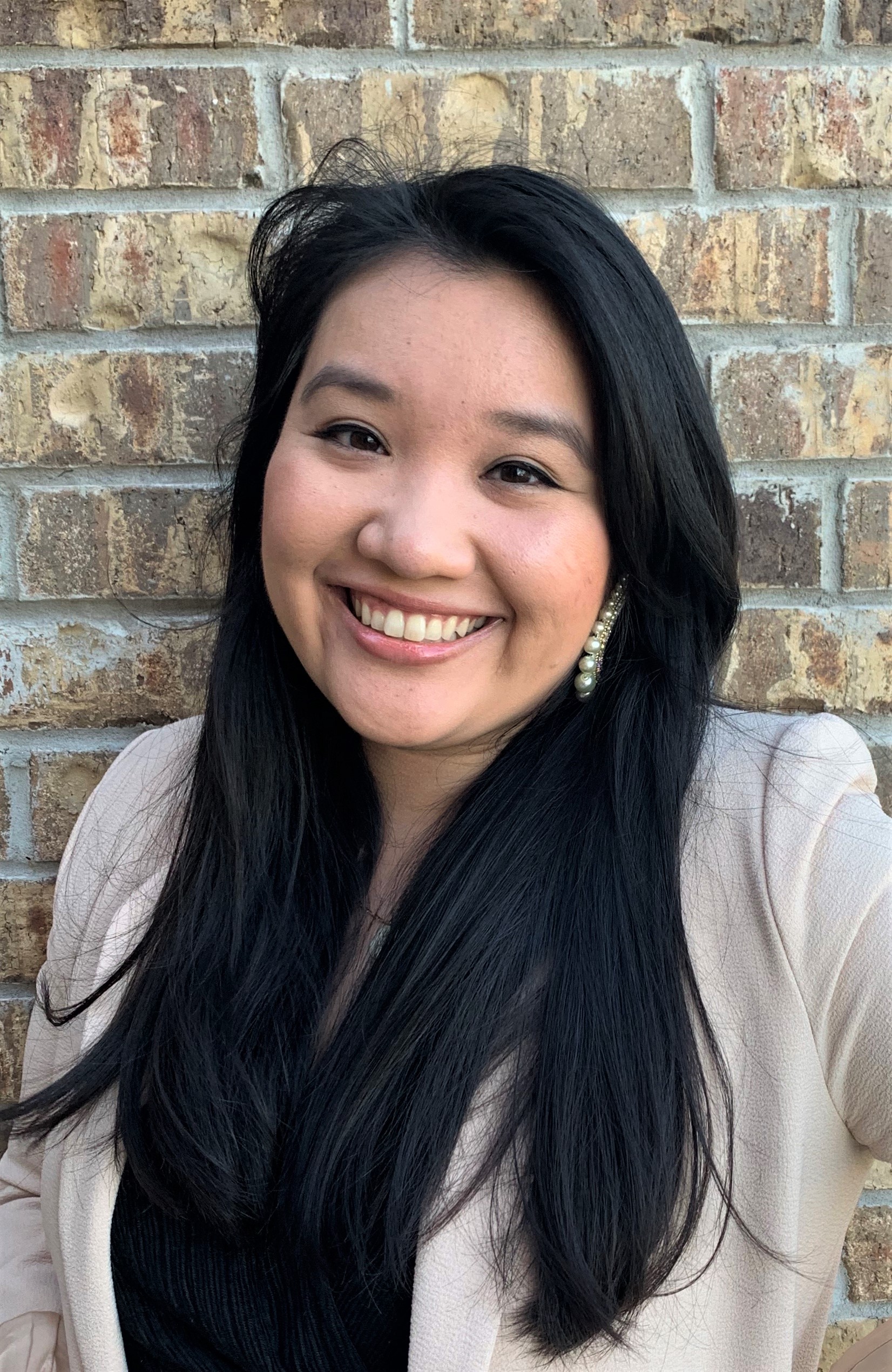 This April we are highlighting Native Bruin Megan Baker (Choctaw), who received her MA in AIS and will receive her PhD in Anthropology in 2023.
Megan Baker is a citizen of the Choctaw Nation of Oklahoma who received her MA in American Indian Studies in 2017. Based in Calera, Oklahoma, she currently works as a Research Associate for Choctaw Nation’s Historic Preservation department. As part of the Community Outreach and Research program, she serves as the editor and current author of “Iti Fabvssa”, the Historic Preservation column in Choctaw Nation’s Biskinik newspaper, the host of “Chahta Tosholi”, a virtual speaker series on Choctaw history and culture, and a researcher-consultant on government projects as well as collaborations with outside archives, museums, and other institutions. She specializes in 19th and 20th century Choctaw legal-economic history and works with a group of elders to research Choctaw history collectively. Most recently, she has been part of a collaborative project between Choctaw Nation and France’s musée du quai Branly-Jacques Chirac studying and exhibiting Southeastern Indigenous items in a royal French ethnographic collection.
In addition to her work with Choctaw Nation, she is a PhD Candidate in Anthropology at UCLA. She is finishing a dissertation that ethnographically examines the relationship between Choctaw land dispossession via the implementation of private property and contemporary politics and economic development in Oklahoma. In Fall 2023, she will be joining Northwestern University’s Anthropology department as a postdoctoral fellow and as an Assistant Professor in Fall 2024.
PERSONAL QUOTE:
“Learning from Tongva and Tataviam lands and peoples was a great privilege and I still draw on those experiences for my own work with Choctaw community members. It has also been amazing to learn from the AIS faculty whose work inspired me as an undergraduate. I often use the things I’ve learned while at UCLA in my day job and it has been great to see scholarly ideas put into practice in tribal government.”