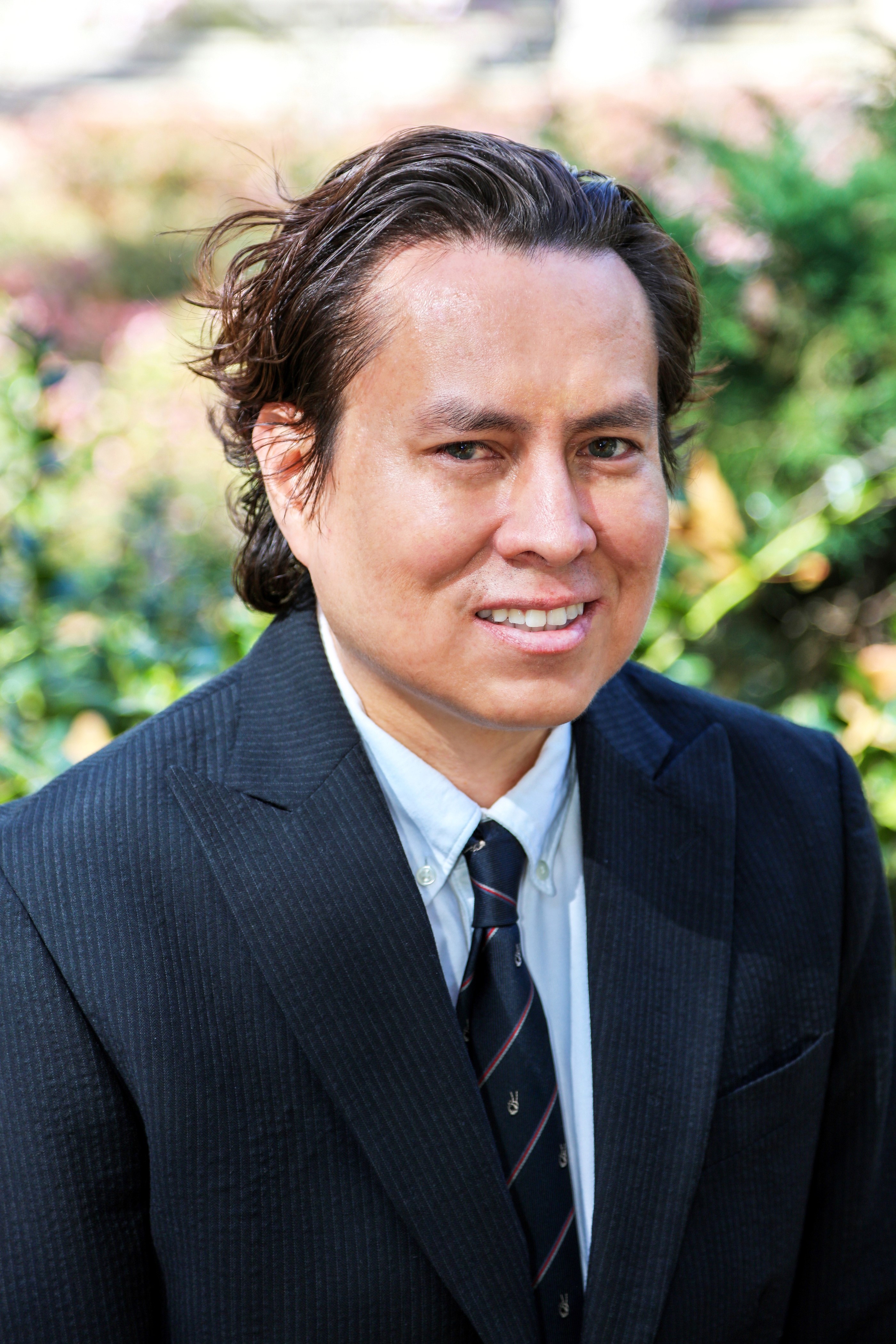 Doctor Preston is a Dentist Anesthesiologist who serves the Central and Southern California areas.

Following dental school, he worked several years as a General Dentist in Southern California. Early in his dental career, he was involved in the initial development of an Oral Health Department at a Santa Barbara American Indian community health clinic. After 7 years of practicing as a General Dentist, Dr. Preston attended a three-year specialty training program in Dental Anesthesiology at Jacobi Medical Center in New York City where he served as Chief Resident.

His priority as a Dentist Anesthesiologist is to provide safe and caring anesthesia to phobic, pediatric, and special needs patients. He has also served as President-Elect and President of the Society of American Indian Dentists. Outside of the office Dr. Preston enjoys traveling internationally and exploring other cultures. He also has a great interest in art, architecture, interior design, film, music, and running.